How to choose an instrument that's just right for you...

Learning to play an instrument is one of the most exciting things you will ever do.  If  you have not chosen an instrument, then you have three methods of doing that.

Whether you're just beginning in band as a youngster or you're an adult that has time to learn now that the kids are grown, these three methods are for everyone. 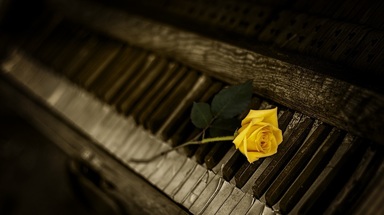 Piano (Image via MartyNZ of Pixabay. Click the pic to view his gallery.)
Piano...

A piano is an excellent starter instrument.

It’s easy to see the music sheets and books while playing and is an instrument familiar and readily accessible in most cultures.

For both children and adults, the piano is a wonderful instrument to explore. It also provides an easy foundation to build from when learning to play other instruments as well. 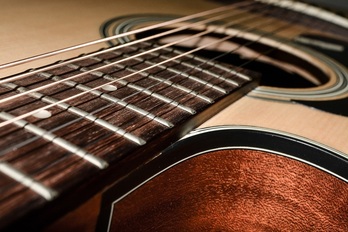 Guitar (Image via Pexel of Pixabay. Click the pic to visit their gallery.)
Guitar...

From classical to metal, learning to play guitar opens the door to playing a large variety of music and styles.

The guitar has had an impact on pop culture, probably more than any other instrument.

Once you've learned guitar, you can add other stringed instruments to your I can play list, such as the bass guitar, mandolin, banjo and others. 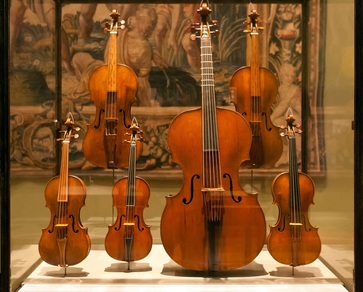 Classical (Image via RonPorter of Pixabay. Click the pic to view his gallery.)
Classical...


Playing a classical instrument is one of the most viable careers in music.

The instruments of the chamber might be right for you if you’ve got an interest in classical sounds.

These instruments are not limited to classical only. They are commonly used for folk music and other settings around the world.
☙ Violin: This is generally seen as the lead instrument in the world of strings. It’s got an excellent range, is easy to hold, and is sublimely expressive in a way that few other instruments can even try to be.
​
☙ Viola: Somewhat larger than a violin, it’s deeper and darker in tone than the violin. If you have longer arms, and larger hands, you might consider the viola rather than the violin.

☙ Cello: The cello is much larger than the violin and viola, and must be played sitting down, with the instrument between your knees. It has a rich, deep tone akin to a male human voice, and while it can’t reach the heights of a violin, it is immensely lyrical. 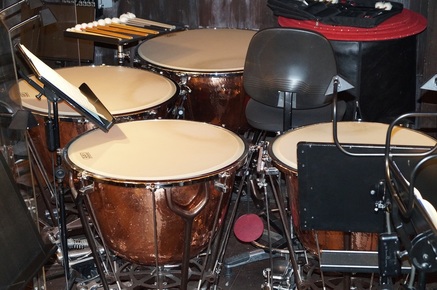 Image via adamova1210 of Pixabay. Click the pic to view their gallery.
Percussion...

Keeping the time of most music groups is the job of the percussionists. In some bands, this will be provided on a kit drum, while other combos will feature a wider variety of instruments, banged on with mallets or hands or sticks. Percussion instruments include:

☙  The drum set: Drum kits, or sets are primarily a collection of drums and other percussion instruments, accompanied by cymbals on stands. These are set up to be played by a single player.

☙  Xylophone: The word xylophone comes from the Greek words xylon, meaning wood, plus phone, meaning sound voice.  Put them together and it means wooden sound. The xylophone is in the percussion family and is played by mallets striking wooden bars. Each wooden bar is tuned to a pitch of a music scale.  There are others instruments that are also referred to as a xylophone, including the marimba.  In the orchestra, the xylophone has a higher pitch range than the dried timbre of a marimba.

☙  Cymbals: Cymbals are a common percussion instrument. They consist of thin plates of normally round alloys. They vary and size and sound. A drum kit usually consists of a crash, ride or crash/ride, and a pair of high hat cymbals.

☙  Congas and Bongos: The origin of the bongos is unclear. It’s use was first documented in Cuba. The larger drum is called the hembra (female) and the smaller is called the macho (male). Together with the conga, bongos are the most widespread played hand drums in Cuba and in the salsa type genre. Bongos produce a higher pitched sound than congas.

☙  Timpani: Timpani, otherwise known as kettledrums, are in the percussion family. A type of drum, they consist of a skin called a head, stretched over a bowl, usually made of copper. They are played by striking the head with a special drum stick called a timpani stick or timpani mallet.
Powered by